Till innehållet på sidan
TYCK TILL!

Nina Åxman is the Female Leader of the Future 2020

The 12th of May Sweden’s professional organization for executives – Ledarna – presents the annual list of “Framtidens kvinnliga ledare”. In its 14th consecutive year, it compiles 75 top young and female executives from a wide range of sectors. This year’s winner is Nina Åxman, Vice President Global Operations at Sandvik Rock Tools. 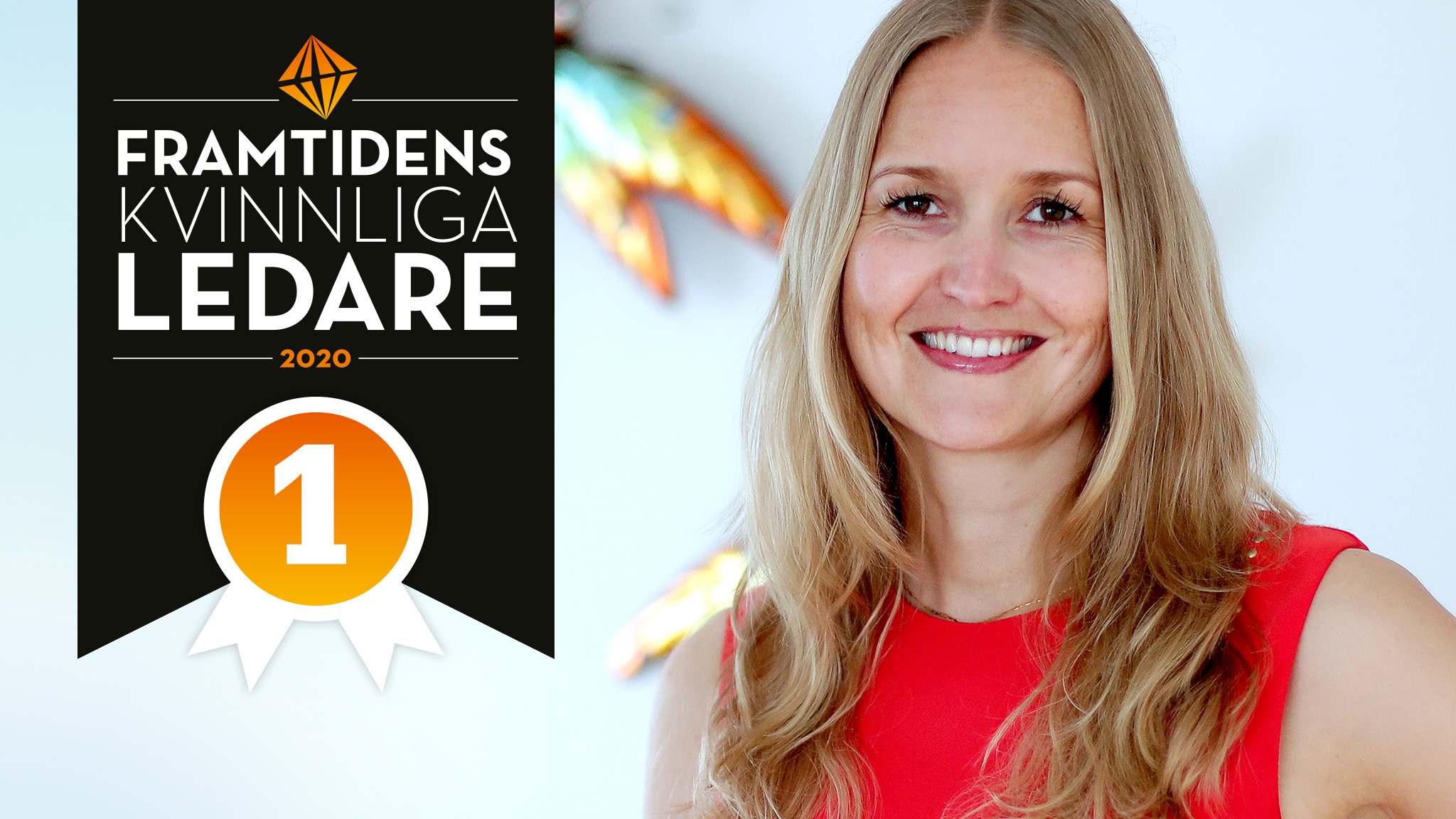 The purpose of the activity is to turn the notion of leadership as a male arena upside down, meanwhile highlighting top talent and strong leadership. Nina Åxman manages approximately 1,300 employees spread out in nine countries and in six factories. She is the head of a global planning organization with investment responsibilities and budgeting.

“Nina Åxman has the courage to make decisions that make things happen and her modern and value driven leadership is rooted in responsibility, equality, sustainability and diversity. She turns the typical image of a top manager upside down. Nina Åxman crushes the stereotype of a manager in a traditional male dominated industry. We need role models such as Nina Åxman to attract more young women with leader ambitions to the technical field,” says Andreas Miller, chairman of Ledarna and member of the jury.

Nina Åxman says that “it is a great honor and I am surprised. Not only on a personal level, but also as a testament to what my colleagues and teams at Bombardier and Sandvik have achieved together.”

Before joining Sandvik Rock Tools this January, Åxman was Head of Factory at Bombardier in Västerås.